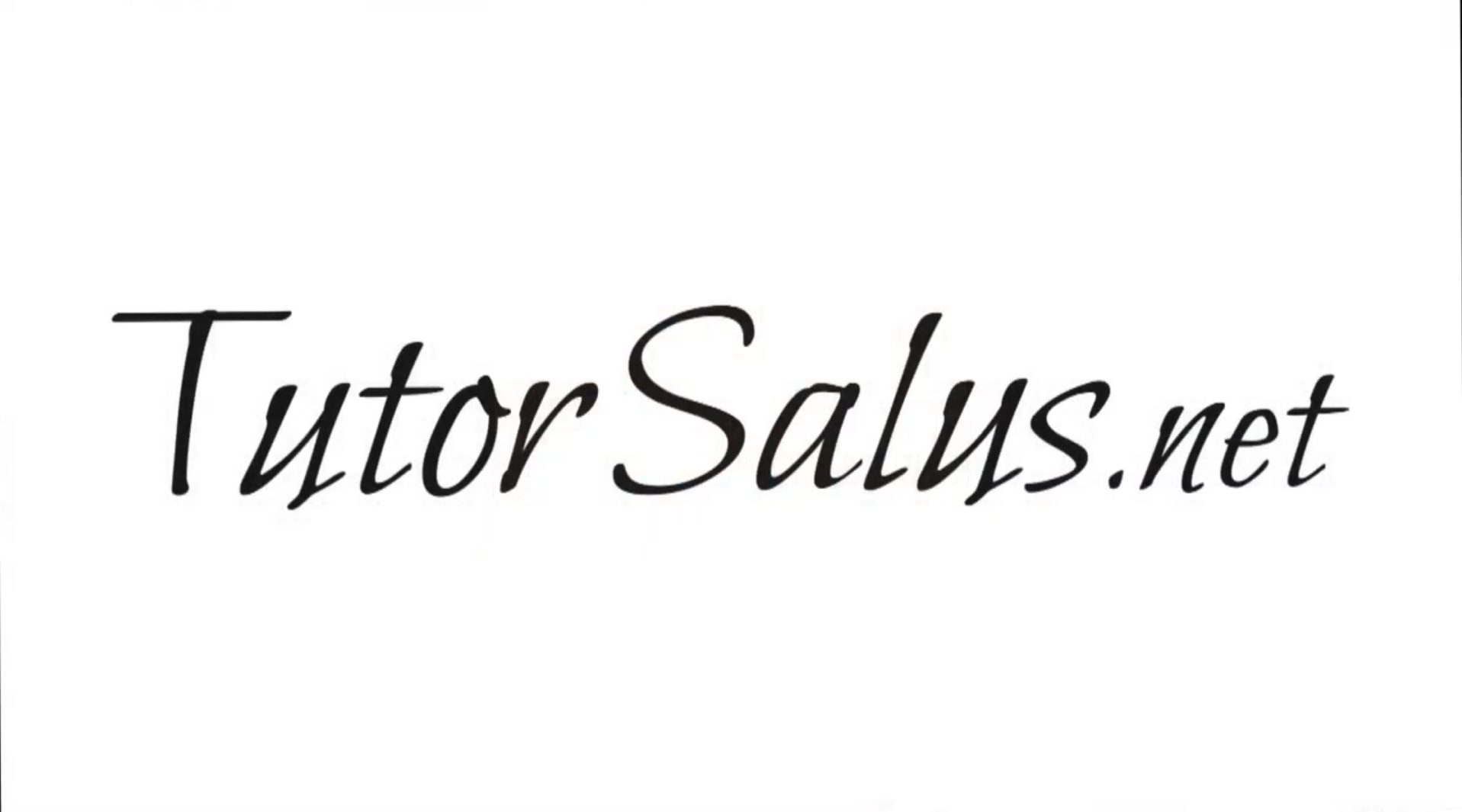 Freud explicitated ‘pulsion’ pointing : ‘push’ – ‘goal’ – ‘subject’ – ‘source’[1], but keeping silent on ‘work’ in lemma ‘subject’. Giacomo B. Contri has successfully introduced ‘work’ when referring to the individual jurisdiction which can finish what Freud left as implicit, at the end of his career.

I’d like for help Jacques Lacan, a laborious analytical assiduous man, able to put upside down the freudian thinking, as no one of followers and formal heirs of Freud could do : Lacan put each one of us in front of the ruinous fall of pleasure principle when that meets the reality of life, throwing the psychoanalysis itself into confusion.

When introducing ‘work’ from the freudian ‘subject’, Giacomo B. Contri has, on the other hand, shown the vitality of thinking and then of ‘unconscious’ – revolutionary discover by Freud, not yet overcome – and that is quite acceptable and fair enough as one gets deep and deep into freudian textes.[2]

Jacques Lacan, as a seductive investigator of thinking, however got to a rush conclusion, when he substituted ‘jouissance’[3] to what Freud had been pointing also if without naming it except ‘pulsion’.

Giacomo B. Contri named the goal a ‘profit’, and ‘progress’, and this is what we are interested in, as a success in our own ‘work’ - we can’t deny – on partners work.

Freud named ‘push’ : Giacomo B. Contri has finished that in an ‘ex-citamento’ which cannot be generalized otherwise ‘banalizing’ one’s own thinking, and making that unuseful as regard as a cure is intended. Also ‘jouissance’ exposed the work of Lacan to an ‘ad-rogantia’ that no cure would be possible in psychopathology, and for children and babies[4] too.

My own conclusion is that no ‘primary panic’ does exist : panic is an individual jurisdiction, a formal right that each one of us can play whenever, and wherever we like.

That is also the reasonable thesis on which I could comment in my essay ‘Ereditare da un bambino. Perché no?’ (2014) the success Freud perfectly described bat couldn’t explain in his Case ‘The little Hans’. I realized an individual, and not deniable, competence in a child of less than five years when he excellently gave up his own zoofobia.

If ‘panic’ is - and correctly - an individual jurisdiction, that maybe opens to further opportunities in the cure – and not just ‘treatment’ – even for children and babies…”

[3] “…In what then the ‘unconscious’ would be more honoured rather than the defenses opposing in the subject, even succeeding and so that showing their reality? ...But I ask from where the peace is coming when realizing the ‘unconscious’ if that one is no more real than the conflict in which it stayed ? It’s sometimes that peace is infact a fallen peace…” Cited from : ‘La cosa freudiana. Senso di un ritorno a Freud’ in “Jacques Lacan. Scritti” by Giacomo B. Contri, Giulio Einaudi editore SpA (1974 e 2002) ‘Biblioteca Einaudi’ Vol. I - p.395.