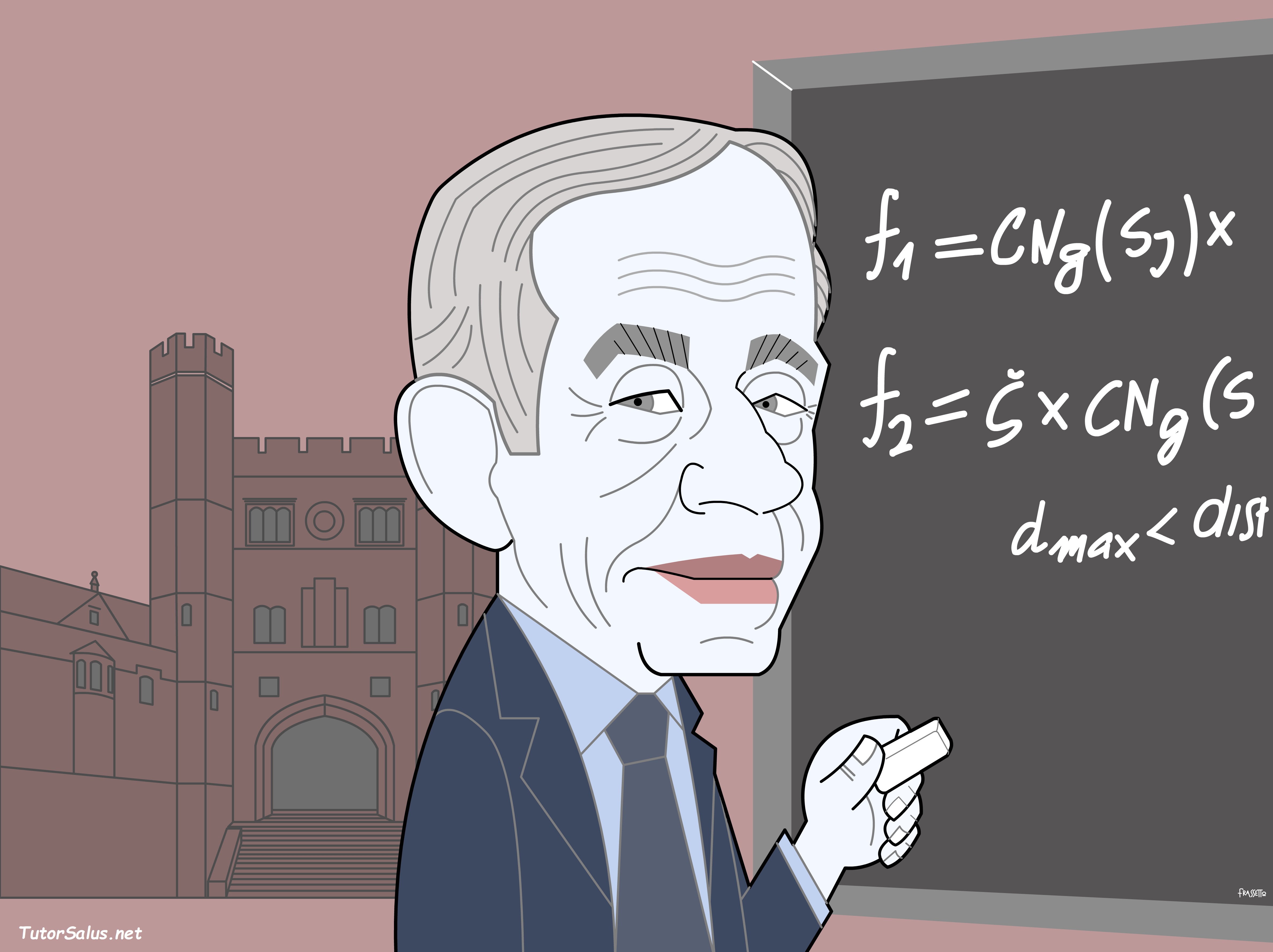 Is there anything more daily than the human imbalance ?

The contribution of the other one doesn’t coincide with what we expected – it is a common experience – but, since childhood, that does put us to work : an obscure word because it obeys the prospect of composing a better solution.

What we know is that the reality principle couldn’t be established without our specific pleasure principle that precedes, and cannot be generalized as it is absolutely individual.

Something therefore has happened to the very human pleasure principle when it doesn’t pick up the reality, that immediately – to the newborn-baby indeed – comes as an offer.

Usually - and maybe thoughtlessly – they give the early childhood the credit to finish one’s own thinking, while that can require years, decades, maybe the whole life to effectively conjugate both pleasure principle and reality principle.

Our body is the first sanctioning interlocutor : to sanction is equivalent to thinking, but the equivalence is too easily rejected with that logic error that progressively sterilizes the sanction up to make the body just a not essential support to thinking, a claiming troublesome ‘object’ into which the humans risk even stumbling.

The story of the mathematician John F. Nash, Jr. maybe recalls that progressive tangle all around the logic of the pleasure principle which any even serious pathology attracts like a magnet : but, astonishingly and without any predictability due to his many and hard therapeutic hospitalizations to which he underwent and which very little can – we see – about the truth asserted by someone, John Nash evidently begun to consider picking up what, for decades, he had neglected instead.

He did so with absolute freedom, then with genuine intelligence.

Twenty years were already almost passed in 1994 when Nobel Prize for Economics was confered upon Professor John Nash, due to his Game Theory[3] so valid that it could be effectively applied in different yet specific fields. Is then from 2011 the recording video of an ‘Open Dialogue’[4] which intrigued me : here, infact, Professor John F. Nash, Jr. was invited from ‘The Hong Kong Polytechnic University’, the welcome from teachers and students still sounds festive, the questions simply and respectfully formulated, John Nash enjoys handshakes.

“Have been music means of your studies ?”

“Is Economics a science ?”

“Is mathematics an abstraction ? Is it a passion ?”

“What are your projects now ?”

He keeps cautious, each word is chosen with care : Economics is “a social science, …the proofs of a mathematical model don’t fit Economics…”, but only through Econometrics. Music was “psychologically important to me…” but “ …no one connection with my studies”. Mathematics itself wasn’t a passion, but without it “…we would be in the Babel Tower, …because it allows us to understand, …there is no more confusion” : and here, yes, the scientist gets excited as well as, in order to reply to a question he explains his present interest in cosmology and to those asymmetries already pointed out by Einstein, but still to be taken again as a whole.

And then is in a very short interview from 2013[5] where the Italian mathematician Piergiorgio Odifreddi was asking, having read ‘Il Principe’ by Niccolò Machiavelli  how John Nash would have linked it to his Game Theory that the scientist does drop any abstract, even academic, competence and instead reports something which he himself had experienced, in his previous pathologically loneliness : the crossroads at which you neglect the appointment with the other one, when any goal shifts to paranoic and becomes devastating.

“Machiavelli’s advices are dis-connected by ethics - John Nash acknowledges, with a topicality that scares us today even more. “But it is difficult to make ethics scientific, especially when you want to derive it from religion. And as science requires scientificity, maybe Machiavelli well did in leaving out ethics of the topics about decisions”.

The good mathematician did choose with care the word ‘religion’, which is not ‘faith’[6] and ‘trust’.

[1] ”The current use of the word ‘imbalance’ seems to be too much self-seeking. In the law of nature we place and propose, the normal man/woman is, literally, who unbalances himself, or herself, (i.e. work) on someone else, so getting a further imbalance (i.e. still work) in view of a profit (and still work ) : if he, or she, is not ‘so’ unbalanced, then is… insane indeed”, ‘Il pensiero di natura. Dalla psicoanalisi al pensiero giuridico’ di Giacomo B. Contri SIC Edizioni – seconda edizione 1998. Parte II, ‘La Carta, o Enciclopedia del pensiero di natura’, Par.13 ‘Economia, ricchezza, scarsità’ cit.: p.114

[2] Stefano Frassetto is born in Turin in 1968. After his degree in Architecture at ‘Politecnico’ he begun as graphic novelist for local magazines. In the ‘90s he edited in France too, on ‘Le Réverbère’ and on ‘Libération’ : then he created ‘Ippo’ for ‘Il Giornalino’ and then the stripe ‘35MQ’ for the swiss magazine ‘20 Minuti’. In 2000 he came into ‘La Stampa’ as portraitist for cultural page and the insert ‘Tuttolibri’, then for the weekly ‘Origami’. Today he works also for the swiss magazine ‘Le Temps’.

[3] Since his graduation thesis, John Nash specialty was the mathematical study of a solution to achieve the balance, starting from a conflict of interest and a beginning non-cooperation of the participants : that is the players don’t enter into binding agreements, but they would adopt in any case the decision resulting from the maximum possible profit and up to a hypothetical equilibrium point, at which the maximum public profit corresponds to the maximum individual profit, therefore focusing to the predictability of a hypothetical social and rational behaviour, to be also conveniently set up in the politics of one, or more Nations.

[6] By ‘ religion’ we mean the rules of a cult : while ‘trust’ and then ‘faith’ is the firm belief in someone’s truth and rightness, who was done his, or her own.