Of how a young baron climbs the trees and decides to stay there all the life. 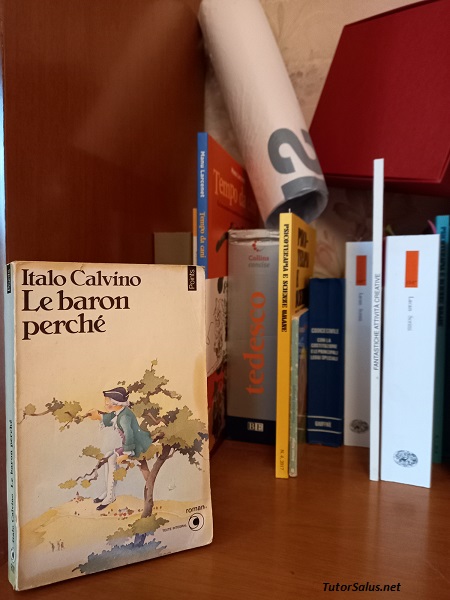 ‘Le baron perché’, translated in French language from  the Italian original ‘Il barone rampante’ by Italo Calvino (1957), at the association ‘Estella’ at Barcelonnette (Haute Provence, Francia) present for years and committed to promoting the attendance of school especially through training outings.

“…Psychoanalysis consists in walking on all fours – that is partnership, without confusion of subjects or legs – which, if it ends well, still remain as an endowment (i.e. dowry) for the following life too.”[2]

It doesn’t clear the anguish, it doesn’t make a solution : but it opens to imagination, so captivating and dangerous.

So that, evidently, the reciprocal holds : from one’s capability to make partnership you can read a good dowry (i.e. endowment), satisfactory goal of individual work.

Science of thinking is a bit like bread, for those who usually eat brioches. 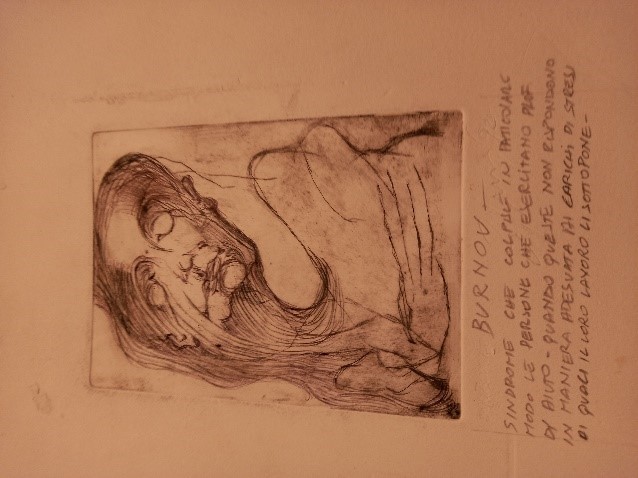 “We pass the most part of our daily life to forecast, and to try to avoid, the emotional punishments we inflict to ourselves. How seriously should we take these intangible results, these self-inflicted                       punishments we experience as we mark the points of our life ?... To be subject to regret, such as to subject to the faint is a fact of the life to which we have to adapt.”[3]

A defense can’t ignore the capacity that thought has to maintain an emotional experience also when it hasn’t been identified : it is out of logic indeed the removal – worth repeating – for the intellectual paleness which follows and the unpleasant consequences of it.

[1] The biographical notes are drawn from the brochure available at the exhibition// Franco Duranti has an academic background in Fine Arts and in Conservatory  of Music in Milan : hsi own work merges with an activity as an Art therapist in hospital (Milan, Pavia, Legnano). In 1988 he begins a long quest to give life to a ‘ Clinical Glossary of Psychiatry for Imaging’ – these are notebooks of working – ended only in 2021 and starting from a field observation of patients attending the Art Laboratories inside the Health Units : it is a study aimed at distress and emotional sides, a trace to observe what cannot be observed with a strongly calligraphic graphic language, as supported by an active career as engraver. 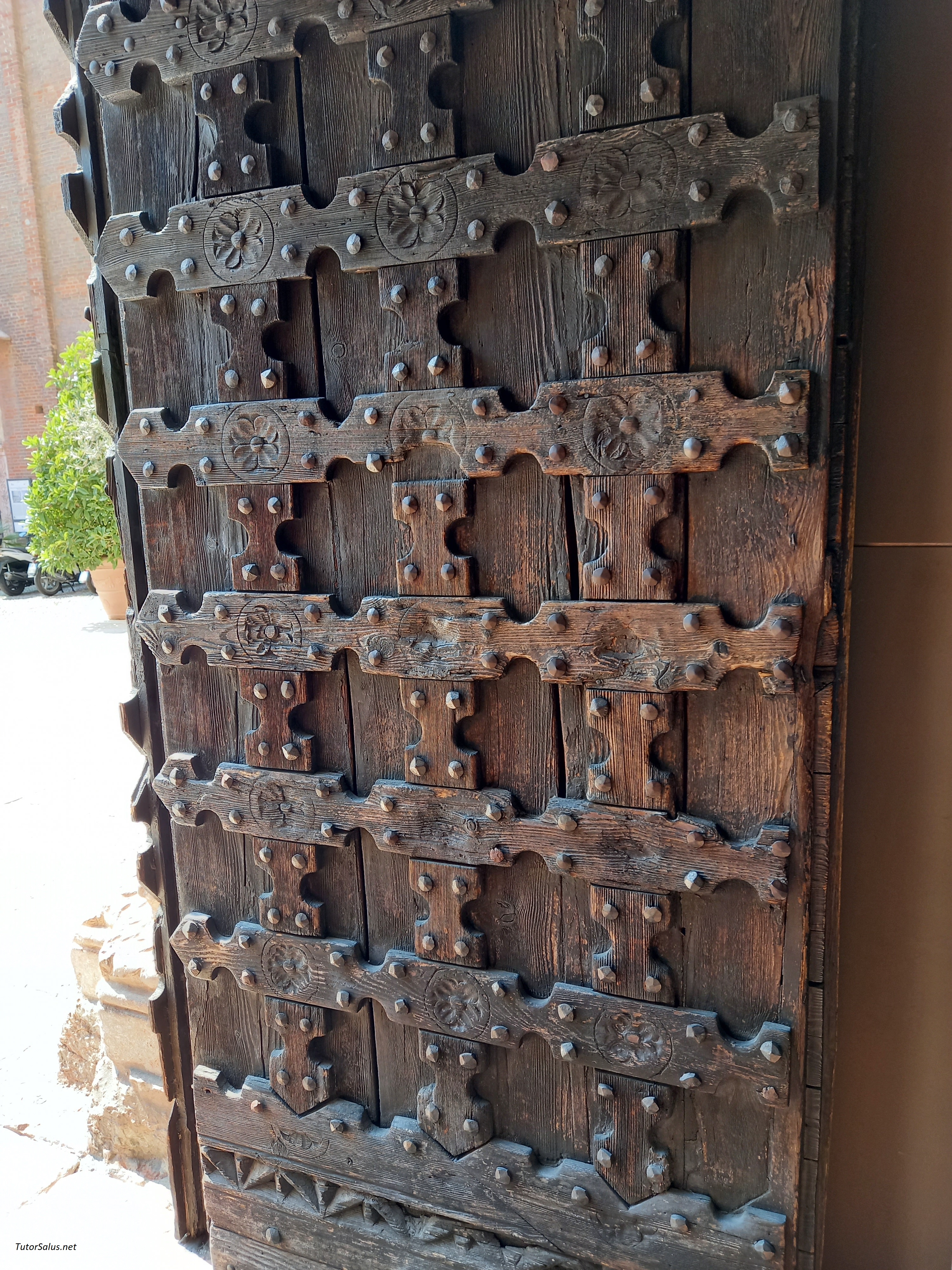 “Besides quackery and paranoia, Freud achieves certainty in psychoanalysis as he abandoned hypnosis.”[3]

“‘Triebverzicht’ is recognized by Freud in Culture, so as in the production of individual pathology, as a consequence (not a natural effect) of a trauma, which I confirm always consisting of a pathogenic Theory.”[4]

Logic has a body. And love is not de-mentia. 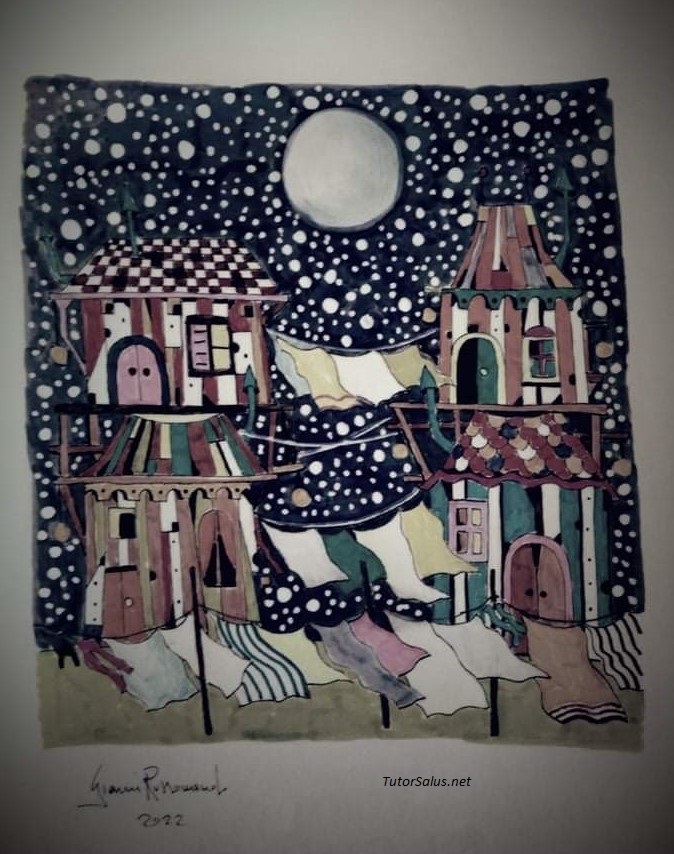 “The aim of an analysis is to re-form one’s own thinking but more mature than the beginning, a thought which was disabled, unauthorized… The first general discovery of a psychoanalyst should be his, or her own freedom of psychology : he can authorize on his, or her own, and it could not be otherwise, in all the legal capacity of word itself : he, or she lives socially and professionally on his, or her legal permission like an entrepreneur, a writer, a politician, a philosopher, a social promoter.”[3]

“I’ve already distinguished between common thinking, friend of an Order, and sole thinking, as a systematic and pathogenic imposition. The least we could expect from someone formed as a psychoanalist as a particular case, is that he, or she aims to make Society with someone else similar to him, or her : not a psychoanalytic Society that is of the particular case. I’ve called it ‘Società Amici del pensiero’…”[4]

Since 2011, as a supporting partner, I join the ‘Società Amici del pensiero’ founded by Giacomo B. Contri.

[5] Gianni Russomando, short biography : “I’m born in Vercelli (1956), graduated at the ‘Istituto di Belle Arti di Vercelli’, I describe myself as an ‘amanuense’ (medieval hand-painter) and far from expositions and competitions.”