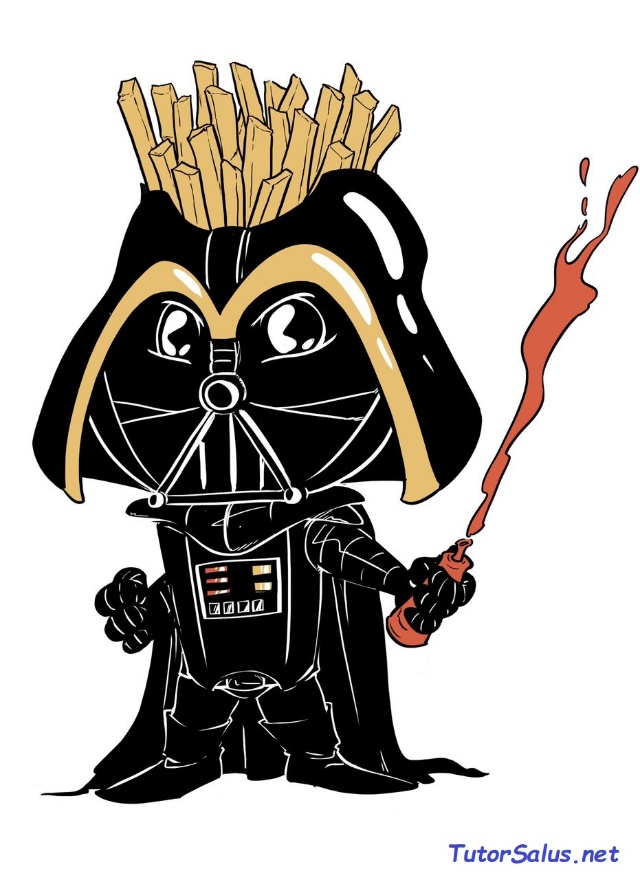 “ …capability to set rules, that is to establish relationships which are sanctioned according to merit. It is the capacity inherent in a primary citizenship, whose connections don’t look after a protection from the standards of the secondary citizenship, usually known as ‘State law’…”[1]

Afterwards (time one) a baby gets to distinguish an ex-citement coming to satisfaction from that one not coming to satisfaction : on his own, or her own a baby can’t satisfy any hunger, vary the light or any outside noise. Also a few organic dysmetabolisms with suffering, diabetes for example or a benign epilepsy can’t yet be diagnosed.

It is in a time-two that one, or more than one, partners can be recognized as a favourable physical presence because they allow the satisfying of a wish or ex-citement otherwise not possible. Accepting someone as a partner in one’s own principle of pleasure – it is the conjugation – and working it out in ‘satisfaction’ is then one and only goal with no coming back.

Any further experiences of pleasure / displeasure will be judged compared with the surplus of satisfaction. The sedation itself will function, from now on, as a surrogate and a substitute, then disappointing.

As a matter of fact a child can now single out his own, or her own well-being in a physical presence of the partner, or partners, arranging his own, or her own thought-body (work-one : offering one’s own thought-body to receive satisfaction is an ‘outside investment’, i.e. work) to receive satisfaction. It is already ‘work’, as it is an individual processing of an unconscious-who-can-no-longer-wait. And it is an investment, i.e. economically oriented.

In a time-three, a child gets to finish (work-two) his own, or her own, demand to the partner.

It is infact in the acknowledgement of this concluding satisfaction, in which a child has been calling, favouring and propitiating the partner to give an offer in order to achieve the goal that he, or she can experience ‘I’, as powerful toward the partner.

Getting to the words can speed up the appointment with the partner, only if that can be linked with a further surplus of satisfaction.

[2] Independent painter in Valenza-Alessandria (Italy), Jacopo Ricci is born in Milan in ‘80s (1988). He loves painting since he was a child but does turn on coloured pencils and brushes just at his Superior degree. He nowadays cooperates with online magazines, also for on demand commissions. In 2018 he illustrated ‘Dottor Tremarella’  and ‘Guarda Oltre’ (published by the author himself). In 2019 began also working on  serigraphy. 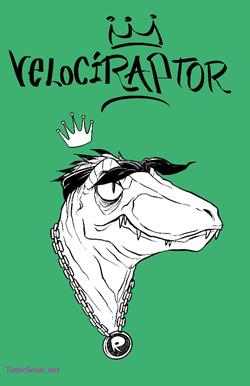 “Me, my ex boy-friend and our two eldest daughters were staying in U.S.A. waiting for our baby boy newborn.

Tara, the woman who three years before gave us our twins daughters, accepted again to help us and everything has been successful indeed…”[2]

[1] Independent painter in Valenza-Alessandria (Italy), Jacopo Ricci is born in Milan in ‘80s (1988). He loves painting since he was a child but does turn on coloured pencils and brushes just at his Superior degree. He nowadays cooperates with online magazines, also for on demand commissions. In 2018 he illustrated ‘Dottor Tremarella’  and ‘Guarda Oltre’ ((published by the author himself). In 2019 began also working on  serigraphy. https://www.facebook.com/jacoporicciillustratore  https://www.instagram.com/jacoporicciillustratore/ 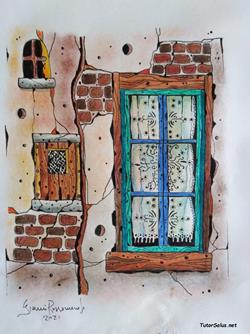 What about hiding when you just think of ?

[1] Gianni Russomando, biography : “I’m born in Vercelli (1956). Graduated at ‘Istituto di Belle Arti di Vercelli’, I can describe me as a simple ‘amanuense’ (medieval hand-painter). Far from expositions and competitions, it’s not a long time I’m on social media with a very personal aim : to give just a flash of quietl to anyone watching at my simple works.” 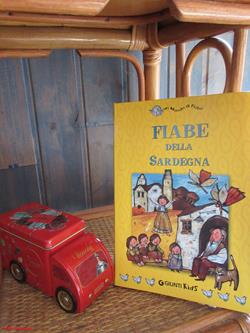 “The most fierce…”, “he couldn’t sleep…”, “…who ever could sing?”, “And soon he could understand…”[2] are grateful sentences to kids, things and verbs they can experience : but, on the other hand they fear magic and magicians that, also if at the end they seem to accept, they still ascribe to a wellknown habit of adults to mask their own weariness, and however children don’t like reproaching them.

I’ve so liked this book which so little space gives to magic and magician insolence, even smiling and frank, as in a few of these tales : and rather you can admit that, notwithstanding the favour of some enchantment, “due to his anger or his fear…”[3] keeps on standing the dull wall of human laziness, which is successful even in convincing humans to make with it their Law too, to everyone valid and easy to obey just to sweep away any anxiety from mind.

Are then the algorithms valid as a Law ?

So we have just been coming to the last tale of the book, ‘The old man and the rope’, where a really odd world let the children alone, without anyone reading or speaking or to be asked on their own questions : and if someone does, he or she is considered no socially profitable and then rejectable, that is the definition of ‘old people’.

It is a tale without any magic and enchantment, which rather recalls History[4] - the luckiest children did read that at school – into “the youngest and strongest ones” can agree even a death Law  to sweep away any people not able “to get any plough in the fields… neither to reap the wheat, …they are all in their pains and old age.”[5]

The ancient Bobore doesn’t oppose, he accepts the Law and he doesn’t express what he’s really thinking of, as “no one gives them any importance”[6]. He let his son, which unwillingly obeys to Law, can lead him up to the rope of Muccidorgiu ravin, a real existing place near Gorropu throat.

Come to the top, however, the son decides to hide his father in the near forest, where he’ll take something to eat : months pass by and an awful drought stops the harvest, even carrying the famine, so that the good son cannot carry to Bobore other than a few grains.

But Bobore doesn’t decay, as the youngest people in town begin to do, and surely taht is not due to his living alone in the forest : what the old man has thought of, linking his experience to his own memory, is not at all a magic recipe as it will save even the distressed citizens, still suffering from their lack of strength and ideas…

Children like to know about a favourable ‘law’ which doesn’t oppose to Law but which – also if it’s hidden to ordinary people - can efficiently integrate what does lack in any existing Law : and even when it has already become as an Algorithm.

[4] Even in our first school books we know about Tarpea rope in ancient Rome, or about Taigeto mountain in Sparta : Law did decreed death to old and unable people, a social rule that also nowadays seems to be diffused even as a State Law.